Thank you for your message. It has been sent. 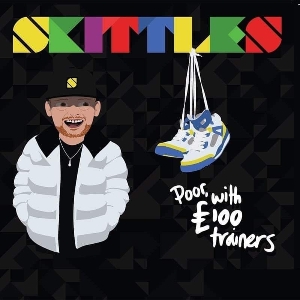 As this revolutionary Orchestra team up with Levelz main man Skittles, expect a reimagined collection of Manchester hip hop favourites from albums like Poor With £100 Trainers plus other Levelz classics. One of the most switched on and talented rappers in both his Manchester hometown and Britain as a whole, this one-off partnership will be one to remember.

Since its formation in 2017 Untold has worked on a multitude of incredible collaborations, selling out Manchester venues with their unique reinterpretation of new and classic sounds. They’re a collective of musicians who are tearing up the orchestral rule-book and bringing you the freshest symphonies Manchester’s ever heard.

This event is for 18 and over - No refunds will be issued for under 18s.